Former President of the National Organization for Rare Disorders (NORD) 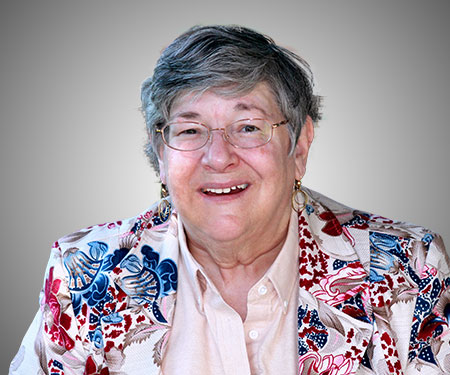 Mrs. Meyers is the recipient of the FDA Commissioner's Special Citation for Exceptional Dedication and Achievements on Behalf of All People Afflicted with Rare Disorders (1988), and the Department of Health and Human Services Public Health Service Award for Exceptional Achievements in Orphan Drug Development (1985). Mrs. Meyers holds an Honorary Doctorate from Alfred University in New York. She is considered the primary American consumer advocate responsible for passage of the Orphan Drug Act of 1983. Mrs. Meyers was also instrumental in the development and enactment of several other health related laws including a requirement to provide notice to physicians and patients before a treatment will become unavailable or experience a shortage; the Rare Diseases Orphan Products Development Act of 2002; the Rare Diseases Act of 2002; and she participated in the planning of the European Union's Orphan Drug Regulation.

Throughout her career, Mrs. Meyers has been sitting on many committees, boards and commissions dealing with orphan diseases at the national and international levels. She is also the author of many articles and papers related to this topic and was a frequent speaker at numerous conferences.

Abbey Meyers is a member of the Advisory Board of Medunik USA.

< Advisory Board
This site is intended for Canadian residents only. Medical practices, products and/or regulations may differ from one country to another. As a result, the medical and/or product information on this site is not appropriate for use outside of Canada. The information is not meant to suggest any medical course of action. Rather, it is intended to inform and to raise awareness so that these issues can be discussed with qualified healthcare professionals.